CNCA: Conselho Nacional de carregadores de Angola, according to the regulations of Angola port authority, CNCA must be handled by the shipper at the port of departure, and some shipping companies need to mark the corresponding CNCA certificate number on the top of the bill of lading to issue the final original ocean bill of lading.

1
CNCA partners coming from overseas which are professional rigorous and first-class reputable agents can establish contact with SPEED. It has the NVOCC NO: MOC-NV11880 approved by the Ministry of Communications. We can provide customers with safe, fast, professional and satisfactory CNCA service. Welcome to inquiry us.
Links： 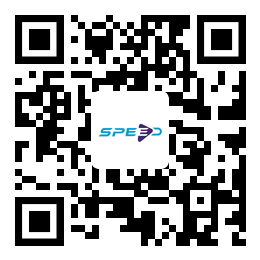