Maersk returns to Russia to collect its 50,000 empties

SHIPPING group Maersk has vessels calling at Russian ports to deliver containers booked before the invasion of Ukraine began, with the intention to pick up 50,000 containers stranded in Russia, reports Reuters. 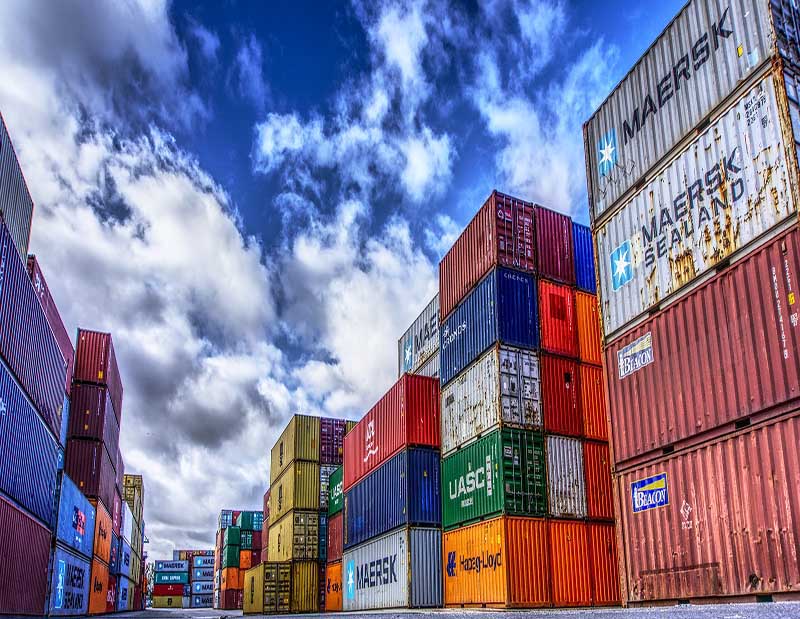 Meanwhie. the company has temporarily halited new container bookings to and from Russia, as a consequence of the invasion of Ukraine. "We have about 50,000 of our containers in Russia today. Most of them are empty, they are our property," said Maersk chief executive Soren Skou. "We need them, and we are very reluctant to leave them in Russia. For this reason, we still have some port calls in Russia"

Maerskwas also trying to get the containers out of Russia yia rai. Maersk was unable to deliver all the containers booked into Russia before the invasion ofUkraine started because of bottlenecks at Russian ports.